Several weeks ago, I wrote an article about my Windows 10 update adventures. In that article, I outlined my experience. The process, overall, went okay. Of course, there was some low-IQ nonsense, in the best tradition of modern operating systems, but in the end, my blood pressure only spiked by about 300%. And then, I redid the exercise on a production system, and the results were ... well.

Have you see the movie Commando - probably one of the finest pieces of cinema in the history of the universe? Remember the scene where John Matrix holds Sully over a cliff, and says: "I lied." Well, I hath spoken too early. This second round of upgrade adventures didn't go quite as planned, and now, we must share.

We're talking about a serious-usage machine, configured for peaceful, calm, no-nonsense stuff, without any online account, Store usage, or other pointless stuff that makes no value on a Windows desktop. Anyway, I started a manual update process, and the following happened:

The upgrade + any monthly updates and such took about 45 minutes - 40 minutes online and just 5 minutes offline (blue screen with those percentages ticking and such), with a single reboot in between. This is quite all right. I was able to use the system for most of the upgrade process, and I suffered only a tiny downtime. This is very neat.

But then, but then, but then, after the upgrade, some of my settings were changed. Of course! Because we can't have intelligent users using their computers without getting annoyed, can we? It's been five years since I made that lovely Risitas video, and the situation still remains utterly pointless and silly.

What changed on me box

It's very simple. If I tweak something, then I expect the system NOT to change it back during updates. I don't care about the masses and their mass-usage stupidity. I'm using the PROFESSIONAL edition of Windows 10, and therefore, my changes are deliberate and intelligent. Here are my findings: 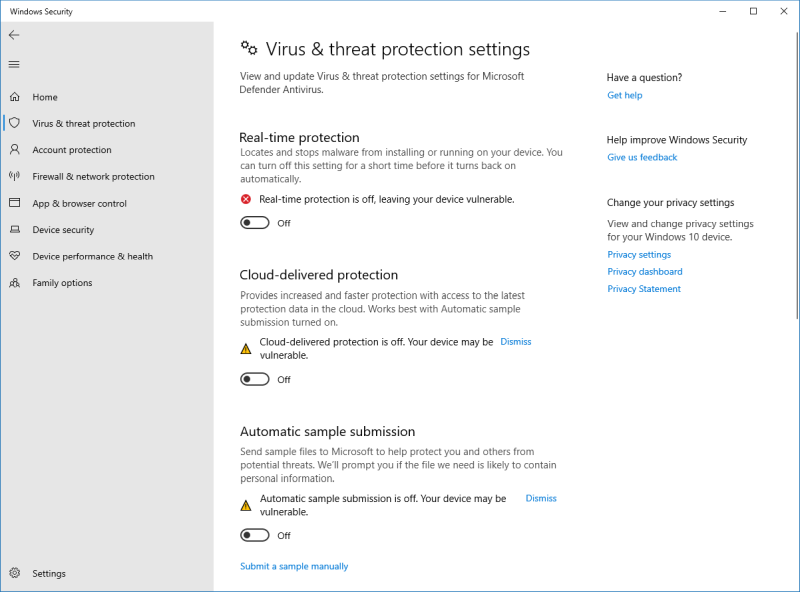 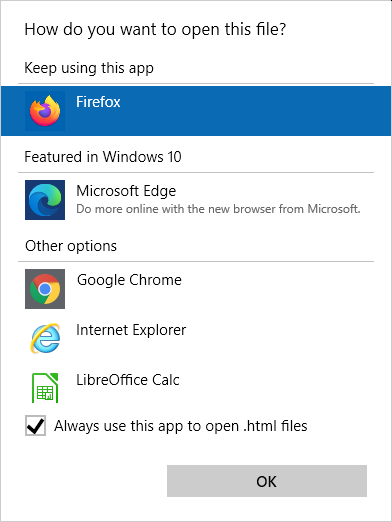 Do more online? What the hell does that mean?

Look at this nonsense! Just look at it. Get even more? What the ... I can't even. 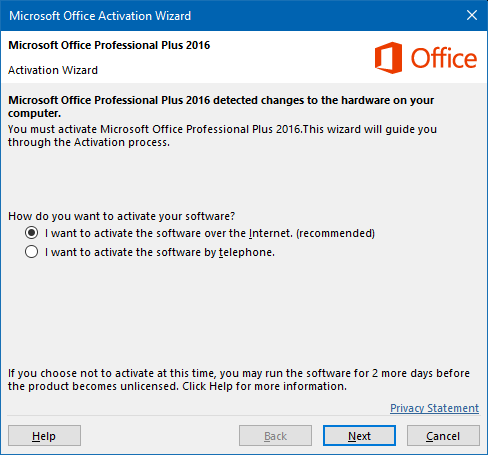 This useless and pointless experience has led me to a number of decisions. One, when I build my next Windows setup, I am most likely going to do it this way: a machine dedicated to gaming, a virtual machine for stuff that requires Office use, and everything else on a separate host, possibly, hopefully with Linux (sigh). Then, I can do everyday browsing and whatnot on systems that update regularly, and then Windows stuff on machines that are fully locked down and don't get any updates, ever. Two, I most likely won't install the next Feature update either, be as it may. Updates are overrated anyway. Three, I'm not going to cave in to nonsense. And even if I may have an okayish predisposition to some online/subscription stuff Microsoft-wise, I will now purposefully, on principle, not do them.

I had no problem with Windows Phone or Microsoft account, quite the opposite. It was a superb experience, and better than what you get on Android, even today. I have no problem with lots of stuff. But only when that stuff is presented in a human way, ergo no forced sales/marketing buzzwords vomit. For example, Windows security. So much noise about anti-virus but ZERO mention of the amazing Exploit protection. Why peddle useless stuff instead of smart, intelligent tools? Imagine being a software developer, and then some droid tells you "MoaR ADs in thE HeaDeR baR!" Amazing, isn't it? Such a joyful, fulfilling experience! The Silicon Paradise!

My biggest problem is that I can't just chuck this thing away. I still need Windows for games and work with book publishers, who only accept DOCX. That's the reality. A hostage of technology, that's me. And then I get really bitter, because it's been 20 years of Linux desktop, and we still can't get decent fonts or a distro that doesn't randomly break every 63 days.

I'm not asking for much. All I want is my Professional edition of Windows 10 to be left alone. Updates without changes, without regressions. There are enough idiots out there to profit from, please leave the few people who have more than a rotten potato in their heads in peace. We're outliers anyway, we're not interesting, we don't click ads, we don't get convinced by marketing. Just let us be and do our nerdy stuff. Please. Thank you.